What you need to know about New Year’s goals is that in order to achieve them you have to understand your habits. It is also important to know what your new resolutions imply and anticipate the daily hurdles that you will have to jump. 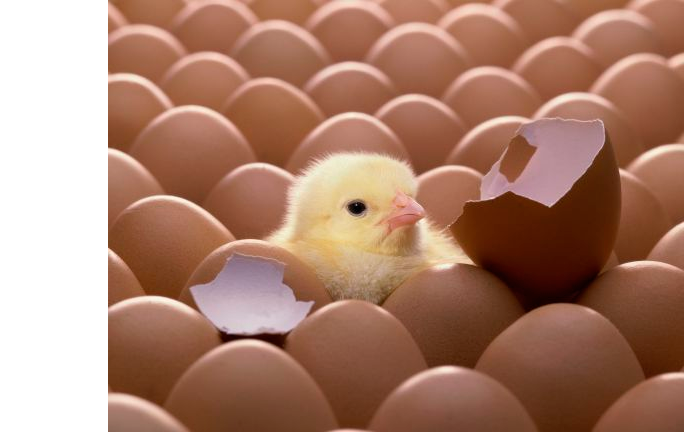 Once you have carefully considered what your resolutions actually involve, it’s time to accomplish them. Alexander Heyne referred to two particularly interesting points when it comes to reaching these goals: triggers and snowballs.

“Each habit first needs a trigger”

The example he gives is that if you wish to start meditating, you can start by dedicating three minutes to it after brushing your teeth. After doing that on a regular basis (say, ten days), brushing your teeth will become the trigger of your new habit, programming your mind to engage in a particular activity after performing a particular action. For instance, if you usually forget to water your plants, start doing it every morning after breakfast, and after doing so repeatedly enough, you will never forget about it again.

Now, grasping the idea of a trigger is helpful not only at the moment of creating new habits, but also at the time of getting rid of old ones: turning on your TV when you come from work (to then realize you just spend 2 hours in front of it), smoking after every meal, eating the first thing you can get your hands on when you are hungry, etc.

Once you understand what triggers such habits, you can begin to think about how to start reacting differently to them. So, if the first thing you want to do when you get home is distracting yourself to stop thinking about work, instead of turning on the TV find something else that properly unwinds you: take a bath, play music, read the news or something else, etc. If you feel like smoking after eating, try to quench that urge by replacing it with something else, like eating a fruit or drinking a full glass of water.

In other words, be prepared to react. Plan a response to each trigger so you are ready to act differently.

This consists of setting mini goals so as to build your new habits progressively while increasing the possibilities of actually sticking to them. At the same time, accomplishing these small actions will make you feel more positive.

The basic idea is taking one step at a time, so you are not disheartened by utter failure and begin to build up on small victories.

So, if your goal is to save money, don’t suffer by depriving yourself of many things at once. Or if you want to change your eating habits, don’t try to switch to a macrobiotic diet or become a vegetarian in a day but rather begin by removing the most unhealthy thing from your diet and replace it with something better.
However, the secret may not necessarily be “to set goals so tiny that you easily reach them”. The key to success mostly relies on your assessment of your strengths and weaknesses and on the way in which you design a strategy to smoothly introduce changes.

Start being more productive with TrackingTime. Sign up for free.

How to Increase Productivity and Improve Billing with Time Tracking